When it comes to “favorite reading location,” are you #TeamTable or #TeamTrain? 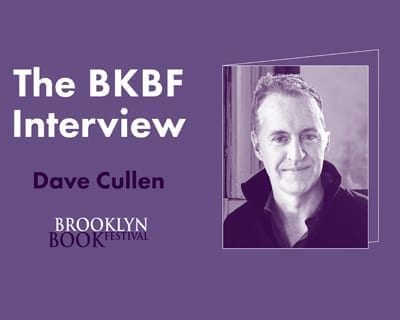 The BKBF Interview with Dave Cullen, author of Parkland: Birth of a Movement.   Where is your favorite place to read? My overstuffed couch with the big puffy arm-rests. I like to be comfy so I can get lost in the book. (New challenger: the cozy new zero-gravity chair on my tiny balcony among the […] 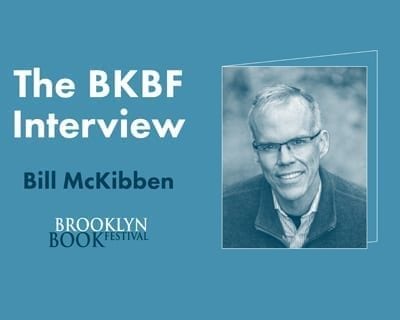 When you’re still turning a book over in your head, years later, that’s a book you want to share with others <3 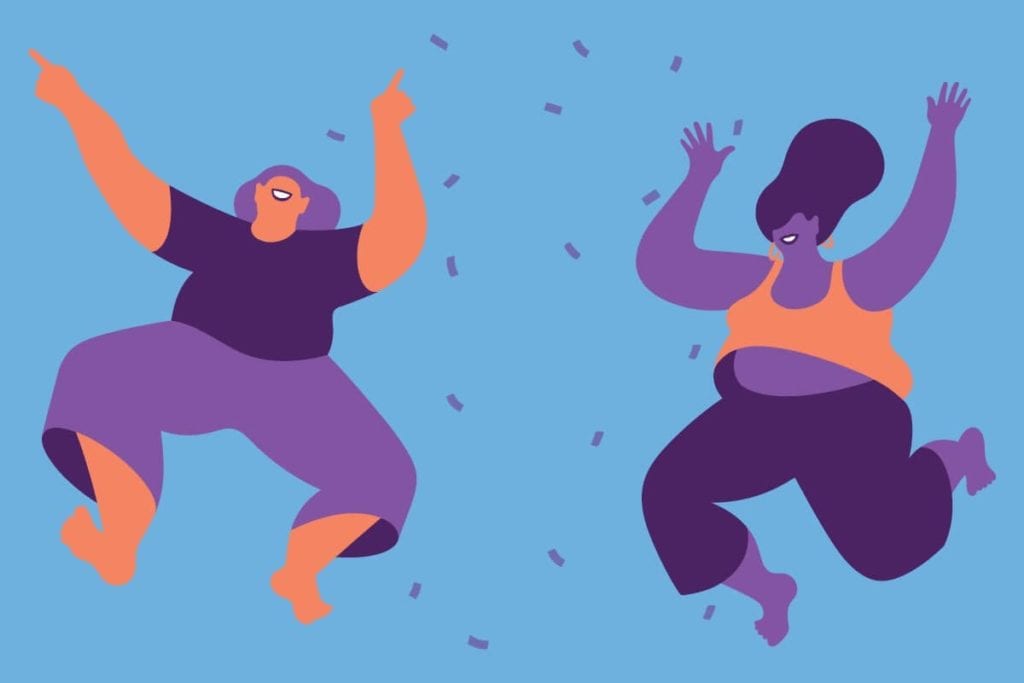 Finish this sentence: “All books should make you feel _____.” Does your response echo Angie Manfredi’s? 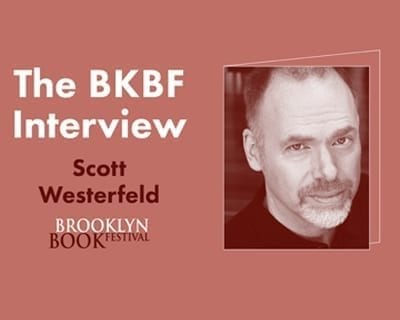 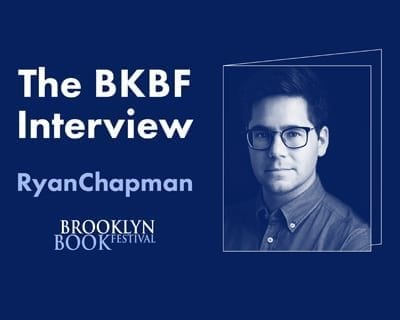 Award-winning and bestselling children’s book authors and illustrators are set to wow young fans with readings, workshops and performances on Saturday, September 21

The BKBF Children’s Day celebrates its 5th anniversary this year with an exciting lineup of authors, illustrators, workshops and activities for kids ages 2 to 11, including a costume parade, a scavenger hunt, bookmaking, bilingual programs and more. 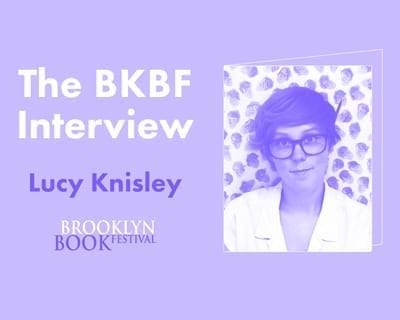 What is author and illustrator Lucy Knisley’s favorite kind of adventure? 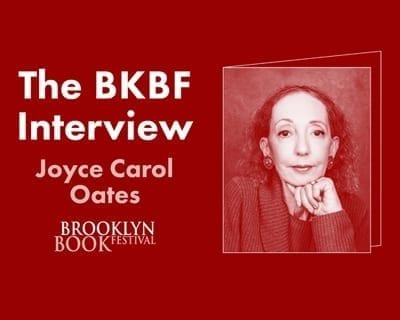 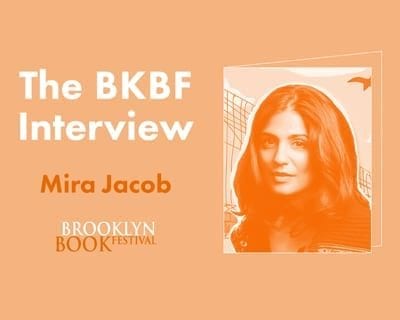 The question isn’t “where does Mira Jacob locate her ‘to be read’ stack,” it’s more “where in Mira’s apartment isn’t there a mini-stack or two?!” 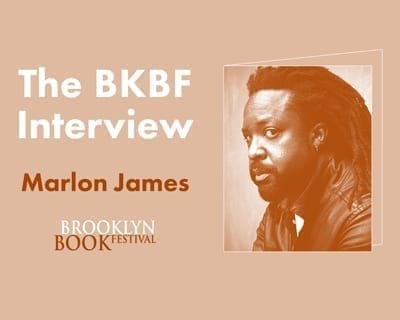 When riding the G train, don’t be surprised to see Marlon James lost in a book! 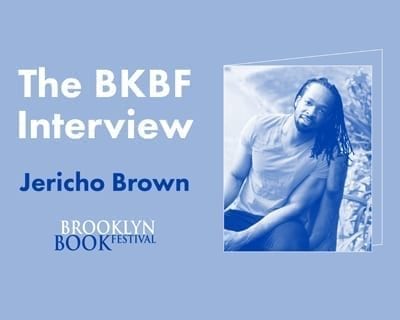 How does author Jericho Brown organize his “to be read” stack of books? 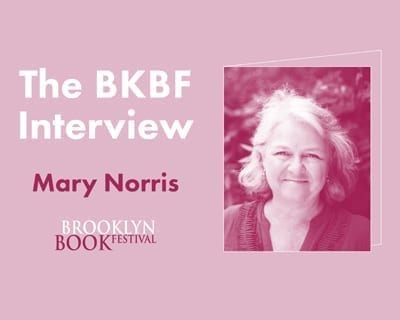 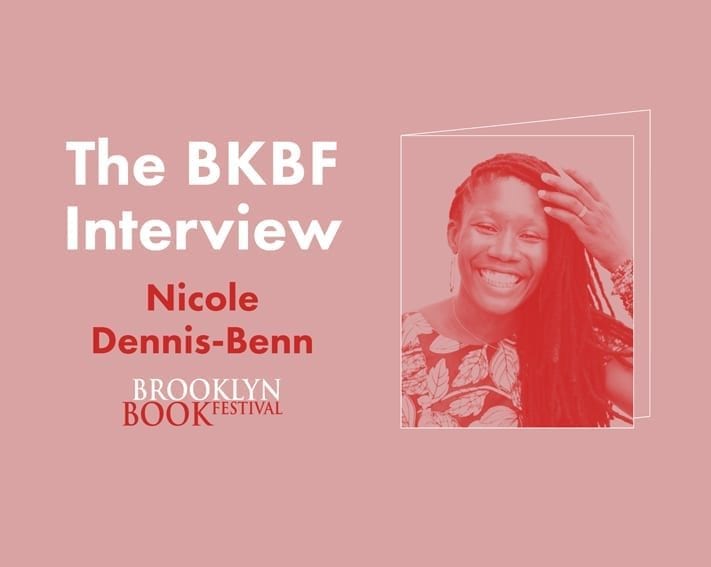 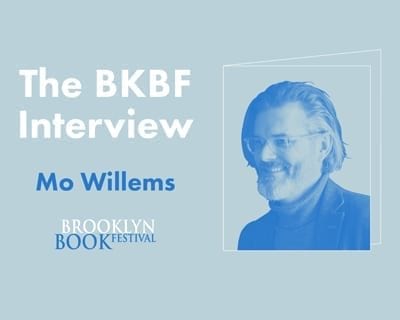 The BKBF Interview with Mo Willems, BoBi Award winner and author of The Pigeon Has to Go to School!

The Brooklyn Book Festival Literary Council announces the initial 150 plus authors for the 2019 festival.